Leading Provider of Health IT & Equipment! Making Energy Work For You! 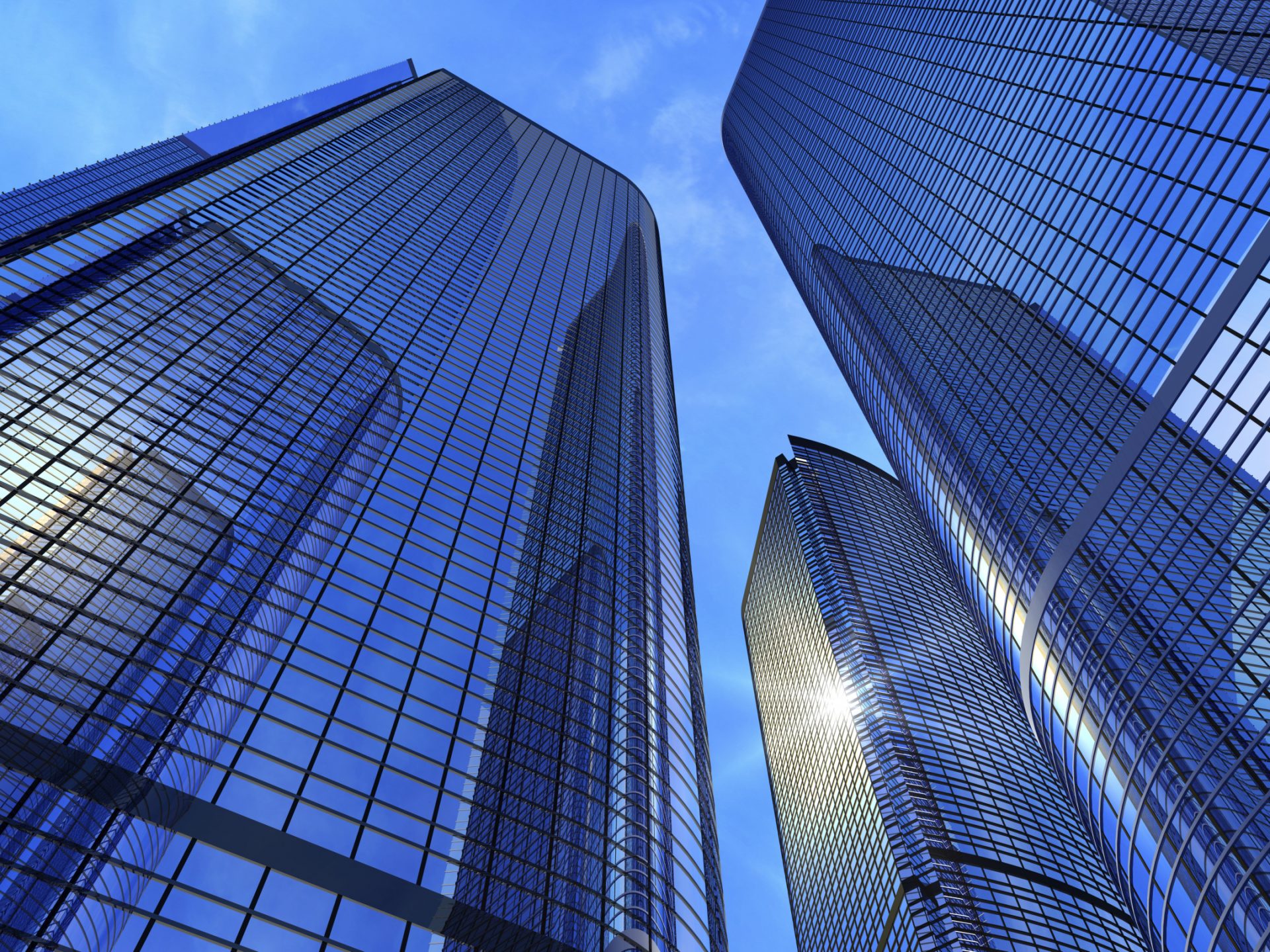 CRISP (Chesapeake Regional Information System for our Patients) is a regional health information exchange (HIE) serving Maryland and the District of Columbia. We are a non-profit organization advised by a wide range of stakeholders who are responsible for healthcare throughout the region. CRISP has been formally designated as Maryland's statewide health information exchange by the Maryland Health Care Commission.

CRISP begins at a Spring meeting between John Erickson and the CIOs of Maryland’s three largest hospital systems, asking how to make medical records for seniors available when they visit the hospital.
Erikson Retirement Communities funds a part time staff position to work on a pilot project

CRISP Partners with MHCC to plan an HIE for Maryland, in a process which engages dozens of healthcare stakeholders.
The MHCC provides a $250k grant, and the Erickson Foundation contributes another $250k to expand the work

CRISP turns on ENS service (August) and Board is expanded (December) 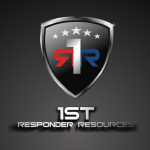 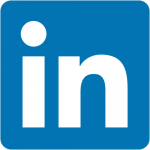